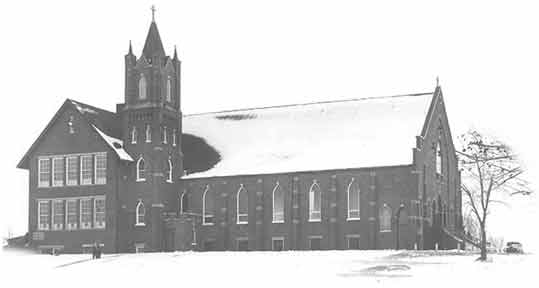 We welcome your comments, stories or pictures!

BACK TO HOME PAGE